100 years of the Second Battle of the Somme 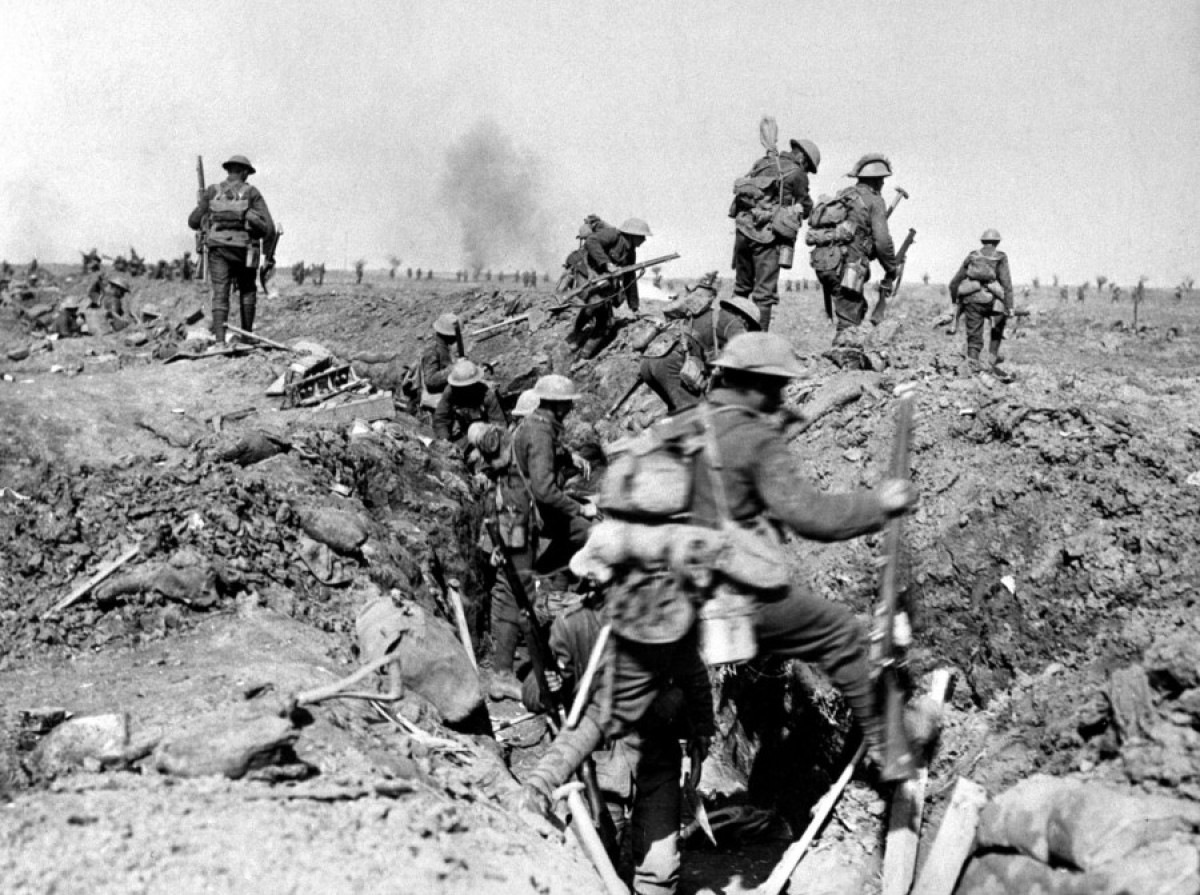 August 21, 2018 marks the 100 year anniversary of the Second Battle of the Somme. Fought on the western front during the latter end of World War I, the second battle (2 years after the first) was significant in that it contributed to the Allies reaching the armistice on November 11 1918.

After 100 years, the horror of WWI is still raw when you digest the stories of soldiers and tales from the trenches. It's no surprise World War I and World War II are still integral parts of school history curriculums. As far as empathy and understanding go, there is nothing quite like visiting the battle sites for yourself on a World War I history school trip to France and Belgium.

Students can pay their respects at Thiepval Memorial dedicated to the memory of over 70,000 casualties of the battles of the Somme with no known grave. It is a grounding experience which shapes students perspective and could not compliment their school studies better.

Musée Somme 1916 is another destination you'll want to visit on your World War I school trip. Students will gain a better comprehension of the life of a soldier in the trenches when they find themselves immersed in this museum, a 250 metre tunnel located 10 metres beneath the ground.

There are a plethora of significant sites related to both World War I and World War II to see in France and Belgium. We have created a Battlefields and beaches tour, encompassing some of the most important.

Take a look at our Battlefields and Beaches tour

If you're thinking of heading to France or Belgium for another subject, we can customise your tour to fit in as many WWI and WWII excursions as you'd like.

Click here to receive a no-obligation quote and bespoke itinerary for your next history school trip.