How To Experience 600 Years of War History in 3 Days 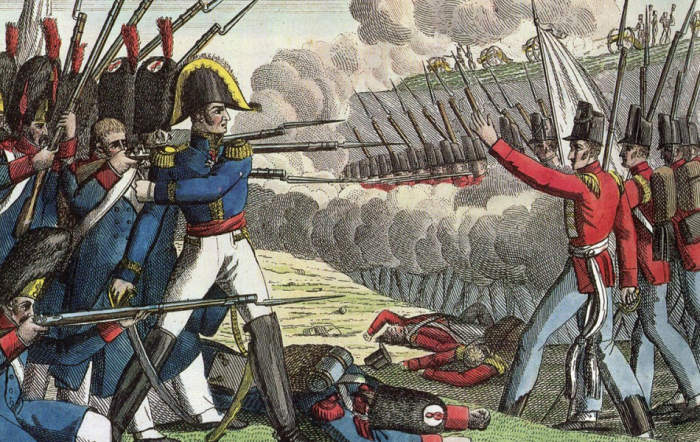 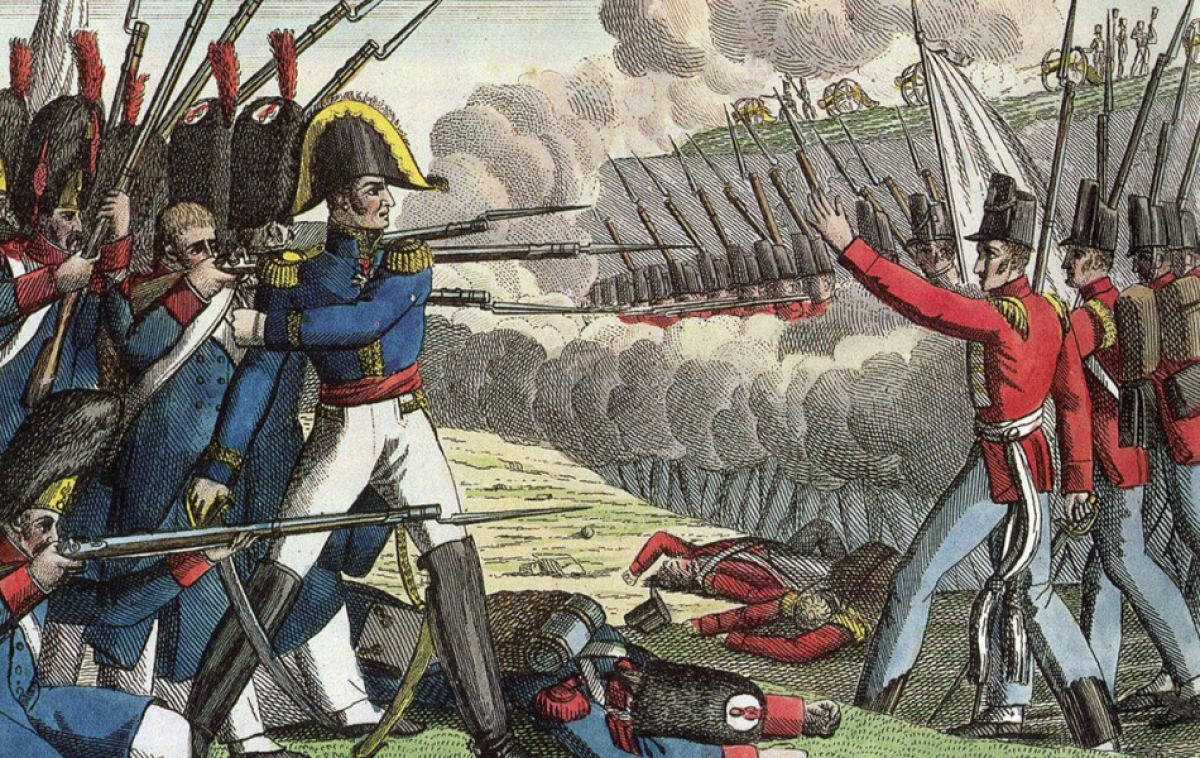 History teacher Doug Clucas of The Skinner's School in Kent approached us with a fantastic 3-day itinerary named the "Changing Nature of Warfare". The tour takes place in Normandy and Belgium, with a carefully curated selection of excursions that cover over 600 years of history of warfare, from the earliest battle of Agincourt in 1415 all the way through to the end of the Cold War in 1991.

This makes it a fantastic school trip for GCSE students covering the nature and experience of warfare, from the Medieval period to Twentieth Century warfare.

So what exactly can you cover in a 3-day history school tour to France and Belgium?

Kick off your tour at the beginning of the timeline with a visit to the Agincourt museum to get an understanding of the 1415 battle between England and France. After the more formal education of the museum, take your students on a guided tour of the battlefield to see the site first-hand and even take part in an archery lesson to experience using the weaponry soldiers used in the battle 600 years ago.

The following day, tour the Somme Battlefields of World War I. What stands out about the battlefields of the Somme is that although over 100 years have passed, the signs of the conflict are still starkly apparent as the landscape has been left largely untouched. Trenches the soldiers fought and died in are now deep grassy caverns, which serve as an unignorable reminder to students of the reality of the war.

Then cross the border to Belgium for a crash course in the history of the Battle of Waterloo at the 1815 Memorial Museum. The museum is a great interactive experience for students, with an audio guide and 4D movie screen. Afterwards, tour the battlefield for yourselves.

End the day by attending the Last Post Ceremony at the Menin Gate in Ypres. The daily tribute commemorates the lives lost in WWI in a simple and moving manner. Students will even have their chance to pay respects by laying a wreath at the gate.

Start your final day by visiting the Passchendaele Memorial Museum, devoted to the fallen soldiers of the Battle of Passchendaele in WWI. This museum is certain to be a stirring experience as students will try to comprehend the extent of the loss of life - 500,000 men in just 100 days.

A guided tour of Tyne Cot Cemetery, the largest for Commonwealth forces in the world, is next on the agenda for this history school trip. The graves in Tyne Cot stand as a burial ground to the fallen and a memorial to the missing of the First World War. The sheer volume of brilliant white graves and their uniformity make it an undeniably poignant experience for visitors.

Finally, visit La Coupole, the World War II museum and planetarium! A really exciting mix of history and science awaits your students in the dome-shaped bunker, built as the base for launching the V2 rockets towards London. The exhibits in the underground passages are fun to wander through and detail the Nazi regime of WWII and the technological side of warfare - a great comparative exercise for students to see the changes in weaponry and technology from the longbows of Agincourt. In La Coupole, you will also learn about the more recent history of the Cold War, nicely rounding off your 600 years of warfare - all in 3 days!

This is just one example of a history tour we can tailor to your group's needs, get in touch today to build your own bespoke itinerary.