Voyager’s very own hotel on the Opal Coast 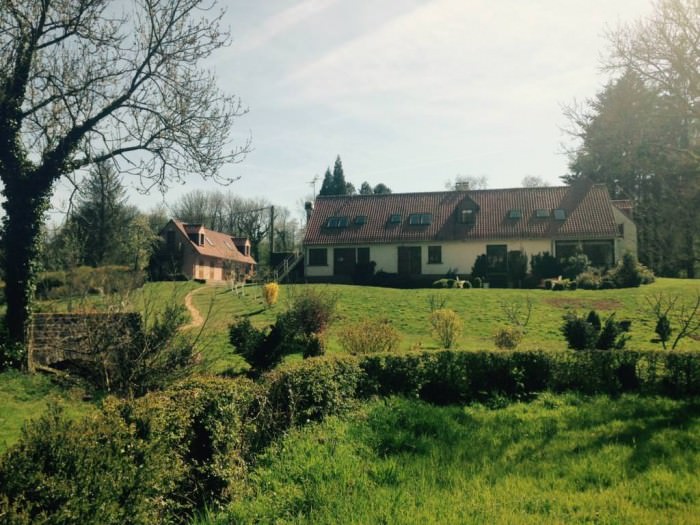 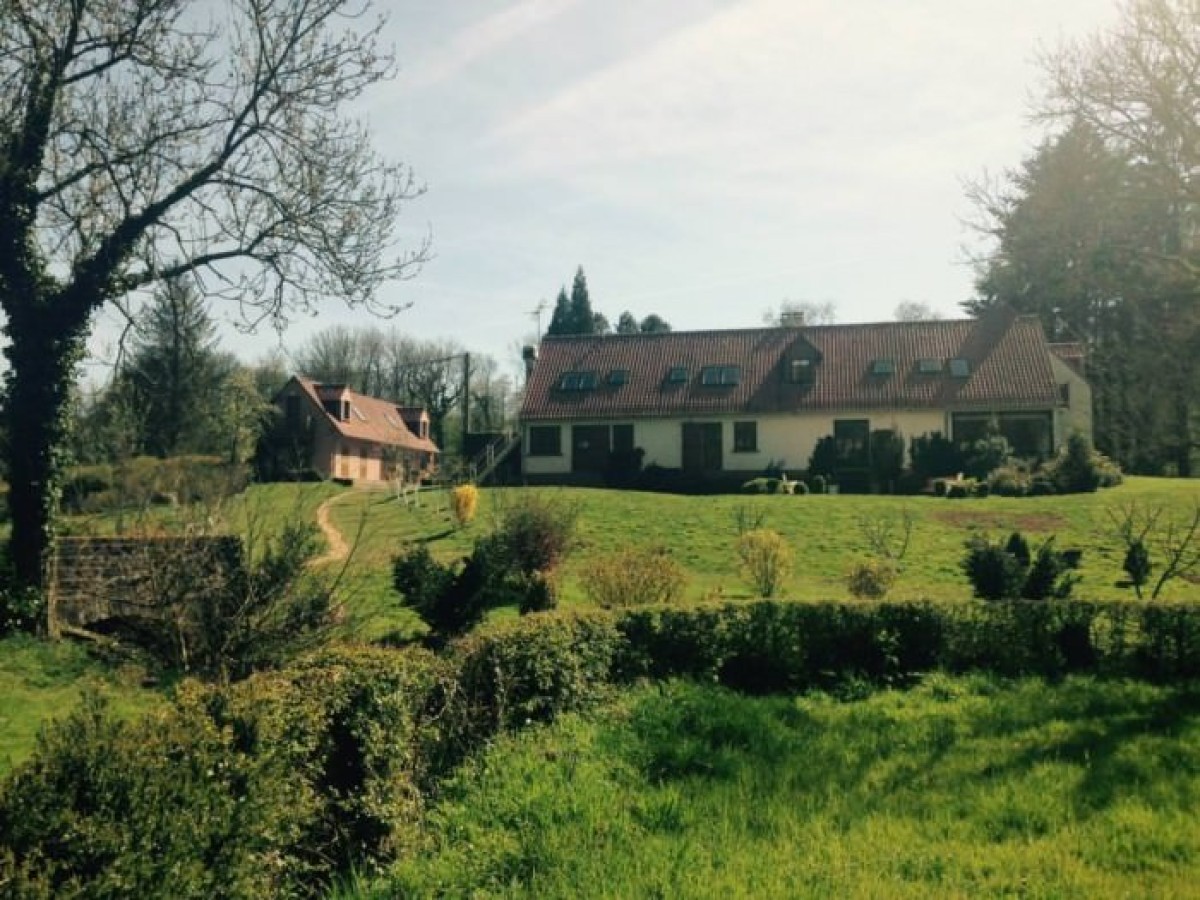 If you’re planning or already take school trips to the Opal Coast in France then Voyager has some very exciting news for you. We have just bought our own hotel, Moulin Aux Draps, moments away from the Opal Coast and set in the most peaceful and idyllic French countryside. Not only is the Moulin Aux Draps a lovely place to stay but it is only a 15-minute drive from Boulogne or 35 minutes from Calais. A school tour of northern France has never been so easy!

Last week a few of the Voyager team hopped on the Eurotunnel for a day trip to the new centre. “We had the most exciting day on the Opal Coast,” said Tricia Bryant, Tour Director. “We bought a hotel, a donkey, a goat and some geese. Voyager children are going to love it here. It’s safe, comfortable accommodation in a beautiful location. In the future, there will be Voyager French-led evening ents and loads of indoor and outdoor space to do them in. There are also tons of brilliant visits in the local area. It’s particularly suitable for Key Stage 2 & 3 pupils as it’s so easy to get to. Local theme parks like Bagatelle and Nausicaa Sea World are absolute winners for this age range. The Opal Coast is fabulous for food too with loads of visits to chocolatiers, boulangeries, goat cheese farms and even a snail farm (tasting included!). And in December there are the Christmas Markets.”

Tricia was pretty excited about acquiring the donkey and goat and thinks the kids will enjoy hanging out in the 7 acres of rural land that belong to the hotel. But, if it’s history you’re after, then this is also a great base for visits to the Somme Battlefields of World War I. The Opal Coast has so much to offer and it’s a great place to learn more about French culture and language. The Moulin will also be home to Voyager’s Language Immersion programmes. Two programmes will be available; Voyager Interaction and Opal Parle, led by one of our native French Animateurs.

Voyager will be welcoming school groups to the Moulin from September 2015.