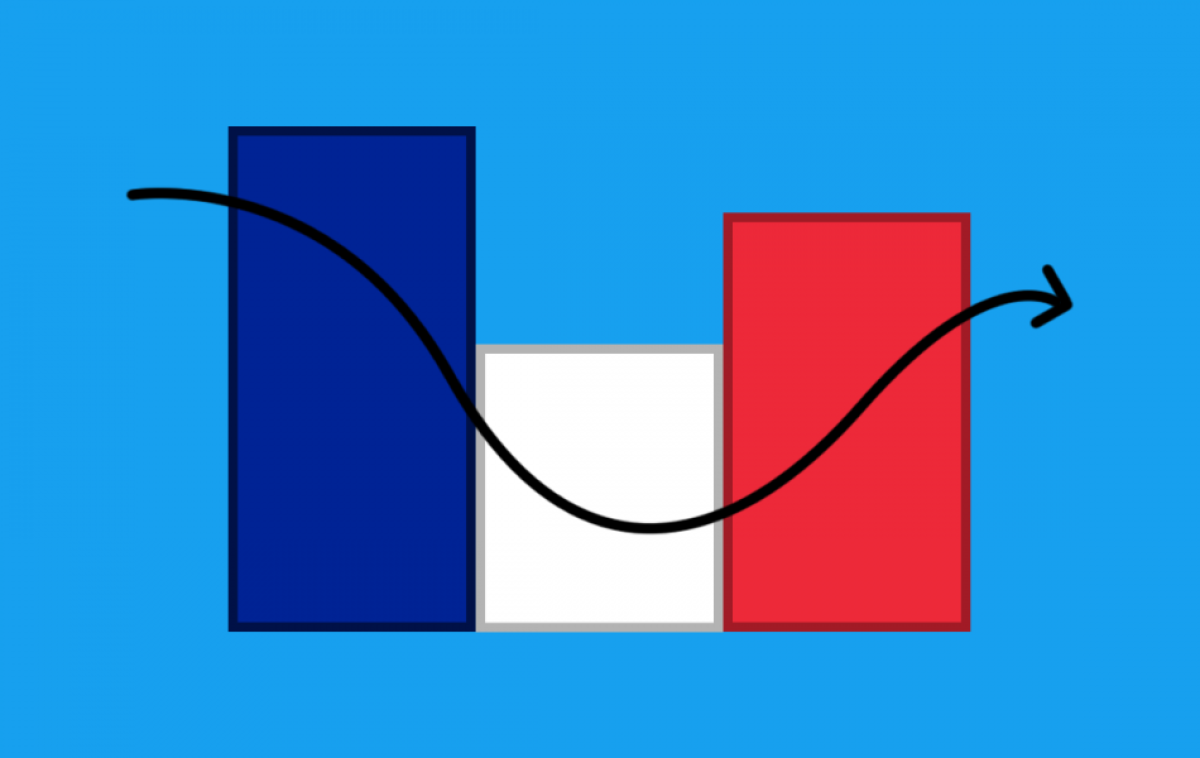 After recent studies showing a dip in the numbers of students taking a modern foreign language at GCSE level, there is finally some good news for MFL teachers. Statistics gathered from this summer's GCSEs show that overall the number of students taking language GCSEs has jumped by almost 10,000 with 308,047 MFL GCSE entries in 2019, an increase of 9% on 2018’s total of 299,172.

However, other foreign languages are struggling to attract students with Spanish taking over German in popularity.

The British Council pointed out that these figures don’t reveal the significant decrease in language students over the last 10 years and their spokesperson described this year’s improvement as a “slight recover from a huge drop”.

Will you be teaching a larger class this September?