EBacc and the future of MFL at GCSE 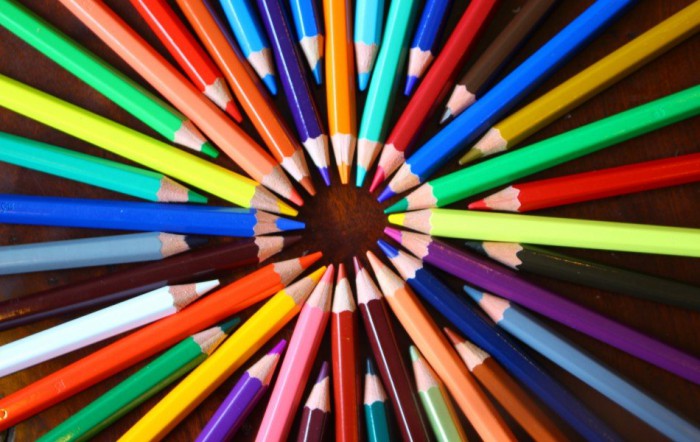 The UK government last year outlined an aim for 90% of pupils in England to obtain the English Baccalaureate by 2025. In order to complete the EBacc, students must learn a language and the department for education’s target is an encouraging indicator of the government’s stance on the importance of young people learning a language at GCSE.

However, when the stress placed on schools to improve performance indicators has created a trend of reducing language learning to only two years at Key Stage 3 (in favour of dedicating more time to "core" subjects like English and Maths), we must question how realistic that target is without giving MFL the extra support it so dearly needs.

The current state of MFL

The Department of Education already stumbled at an early hurdle when the initial target was delayed by 5 years from 2020 to 2025, perhaps after a reality check of the current state of MFL subjects at GCSE level.

Currently, only 50% of pupils in England take a language at GCSE, with only 33% then going on to achieve a grade C or above. But could the target promote a much-needed boost in Modern Foreign Languages? The latest annual report published by the British Council on language trends in schools in England could suggest so.

Of the 785 secondary schools surveyed, 31% said that they expect to see the number of students taking languages at GCSE to increase in the years leading up to the government’s 2025 goal.

The former secretary of State for Education, Justine Greening, said "This will mark an important milestone in driving towards the government's ambition that the vast majority of pupils - irrespective of background - have access to this core academic suite of GCSEs, which is central to a broad and balanced curriculum."

So what's the solution?

The question of why fewer pupils are studying modern foreign languages remains. We understand the limitations of teaching languages in the space of 2 hours of lessons a week. Because of this, residential school language trips are extremely valuable educational experiences and really powerful tools in demonstrating the real-world values of speaking multiple languages. We want UK pupils to love learning languages and that ethos is at the core of our business and the reason why we developed our language immersion programmes for school trips.

On a residential school trip to Chateau de la Baudonierre, your students will use more French in 1 week than an entire term at school.

Talk to one of our educational travel experts today and find out what we can do for your school group - you'll be happy you did!