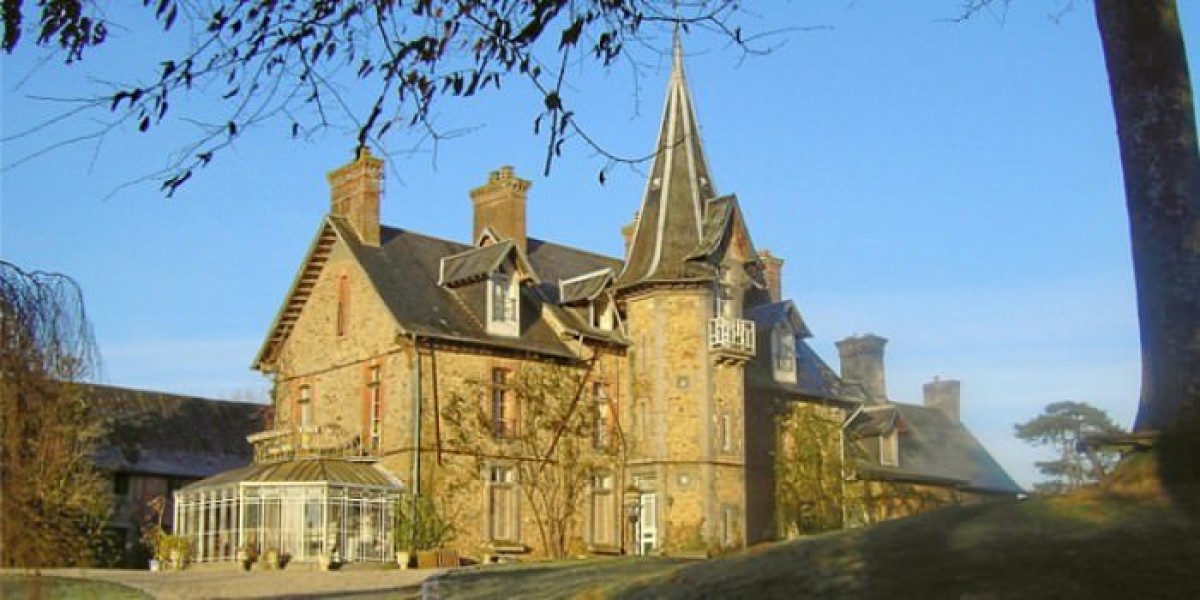 Education: Schools: Avant le deluge: With modern languages no longer compulsory at GCSE, what can be done to stem the flow of students dropping the subject

The group of teenagers sit round the table, white clouds of flour billowing into the air as they knead and roll their individual lumps of dough to the words of a French song. The singing gets louder as the pounding and pulverising gets more intense: "Roulez, roulez." One boy whose paper catering hat bears the name Thierry Henry gives a whoop of delight as he chucks his dough in the air.

Teacher Benedicte Lechatellier keeps them in order with further songs and instructions in French, which earlier included describing and measuring out the ingredients. When the final curious assortment of bread in all manner of bizarre shapes and sizes is completed it is taken on trays to be cooked in the oven. Each youngster will eat the bread he or she made with their French meal that evening, which will include local cheeses and meat and even delicacies such as "les escargots".

"La fabrication du pain" is one of the most popular activities at Château de la Baudonnière, a residential French language school in the heart of the La Manche region in Normandy. The approach to learning and teaching here is about total immersion in the language. "It's hardly rocket science but it does seem to be fairly unique," explains managing director Nicolas Goddard. "There seems to be a growing demand for something that gives young people an opportunity to sample at first hand French life and culture alongside the language."

The school groups - like this one from Blenheim high school, a comprehensive in Epsom, Surrey - who come to spend a week here are encouraged to speak French in every situation, whether it is asking for "encore du pain" at breakfast or taking part in activities offered at the Château, including fencing, canoeing and archery. All the staff are native French and even the formal teaching classroom sessions are designed to be fun, using songs, games and role play. Around 3,000 youngsters, most commonly between the ages of seven and 15 visit the Château every year from 95 schools - predominantly private, with many prep schools sending their younger pupils - but increasingly from the state sector. Last week the Princess Royal opened a research centre for endangered languages in London, set up to try to preserve many of the estimated 6,500 tongues spoken around the world which are disappearing at the rate of one a fortnight.

But the irony is that in the future it might not just be obscure Aboriginal tongues such as Jirwali that are lost to successive generations. In the UK, languages such as French, German and Spanish could well become endangered species. Modern foreign languages are being removed from the core curriculum for 14- to 16-year-olds from this September. That means youngsters will be able to drop languages for the first time at the age of 14 for GCSE study at key stage 4. So with year 9 youngsters up and down the country in the throes of finalising their options for their two-year programme of GCSE study starting in September, headteachers and language experts have warned that huge numbers of youngsters will drop languages now that they are no longer compulsory.

In many cases, they say, this is not because the students no longer want to study them or because they are not good at them, but because there is so much else to squeeze in to get a balanced range of subjects. Teachers say languages have already been vulnerable to what are seen as "easier" options, such as PE, and they fear this trend will continue. Last year's GCSE results, for example, published in August, showed a slump in entries for French and German, and also saw grades deteriorate. Which is another reason to value trips like the ones to Château de la Baudonnière. Joanna Jones, a French teacher at Blenheim high and head of year 9, is one of three teaching staff from the school who have given up their half-term break to accompany the 35-strong group of pupils aged between 12 and 16 - the older age group including those described above who are taking the subject at GCSE. The school has been visiting the Château for four years. "Our pupils love coming here," she explains. "They learn to speak a kind of French they wouldn't learn in a classroom situation. We could lose very able linguists to other subjects, which would be a great pity. We hope a visit like this will tip the balance because they find out in a very different situation that they really do enjoy speaking the language."

Rachel Kelly, an advanced skills teacher at St Peter's College in Essex - formerly Rainsford high school - agrees: "I regularly took groups of pupils from years 7, 8, 10 and 11 and was what was really noticeable was that their French improved hugely as a result of motivation and confidence regardless of ability. Even kids who struggled with English and maths did well in this situation. It seems to me like a new and better version of the old-fashioned exchange trips which have fallen out of favour." But she still expects no more than 40 youngsters to take GCSE French when the school's deadline for options closes tomorrow. The future of the teaching of modern foreign languages is certain to be the subject of lively debate at this weekend's conference of the Association of Language Learners (ALL). Once it has firmer data about the results of options decisions in the forthcoming summer term, it plans to produce a bigger and more detailed survey than one it did at the start of the current academic year, with the Centre for Information for Language Teaching, which showed that half of all schools had already made languages optional at key stage 4 - an alarming statistic which could rise further in the coming year.

For comprehensive schools, the proportion was even higher, at 60%. The findings of ALL's forthcoming survey - based on the real situation in schools rather than supposition - are bound to make uncomfortable reading for ministers. The government has sought to counter all these fears by pointing out that its new, one-year-old languages strategy will switch the focus of language learning to the younger age group at primary schools, while it is also proposing a voluntary recognition scheme along the lines of the graded and highly-respected system for musical instruments.

The strategy, Languages for All, Languages for Life, sets out how ministers intend to achieve a "step change in language competence in this country". Schools minister Stephen Twigg told the Guardian: "The government is absolutely committed to giving all young people the opportunities they need to learn languages. We are making sure that all primary pupils get the chance to learn a language from the age of seven, providing improved training for language teachers and setting up a voluntary recognition scheme so that people of all ages can get credit for their language skills. "Our work, building on the enthusiasm that already exists in many of our schools, will cre ate a greater thirst for language learning than this country has ever seen before." But government reassurances are meeting some scepticism. Linda Parker, director of ALL, said: "The future looks extremely bleak. We already have a huge shortage of language teachers, and if the infrastructure for teaching languages crumbles then how will it be re-created? There are knock-on effects at universities. Our youngsters will be losing out in the jobs market to their peers who can speak two, three or even four languages."

Sue Kirkham, head of Walton-on-Thames high school in Stafford and a recent addition to the board of the Qualifications and Curriculum Authority, as well as a languages teacher, says she remains deeply worried about the situation, particularly with no compulsion likely for Mike Tomlinson's proposed new diploma covering 14-19. "It will be at least 10 years before this so-called extra investment in primary school language teaching starts to produce results and trigger greater stay ing-on rates at 14," she says. "So what will happen in the meantime?"