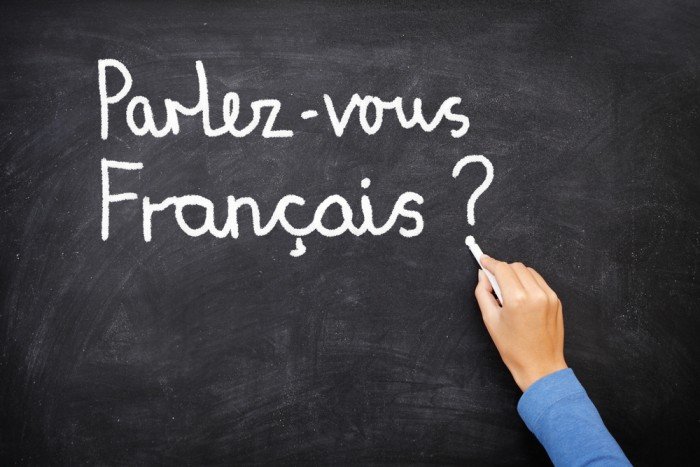 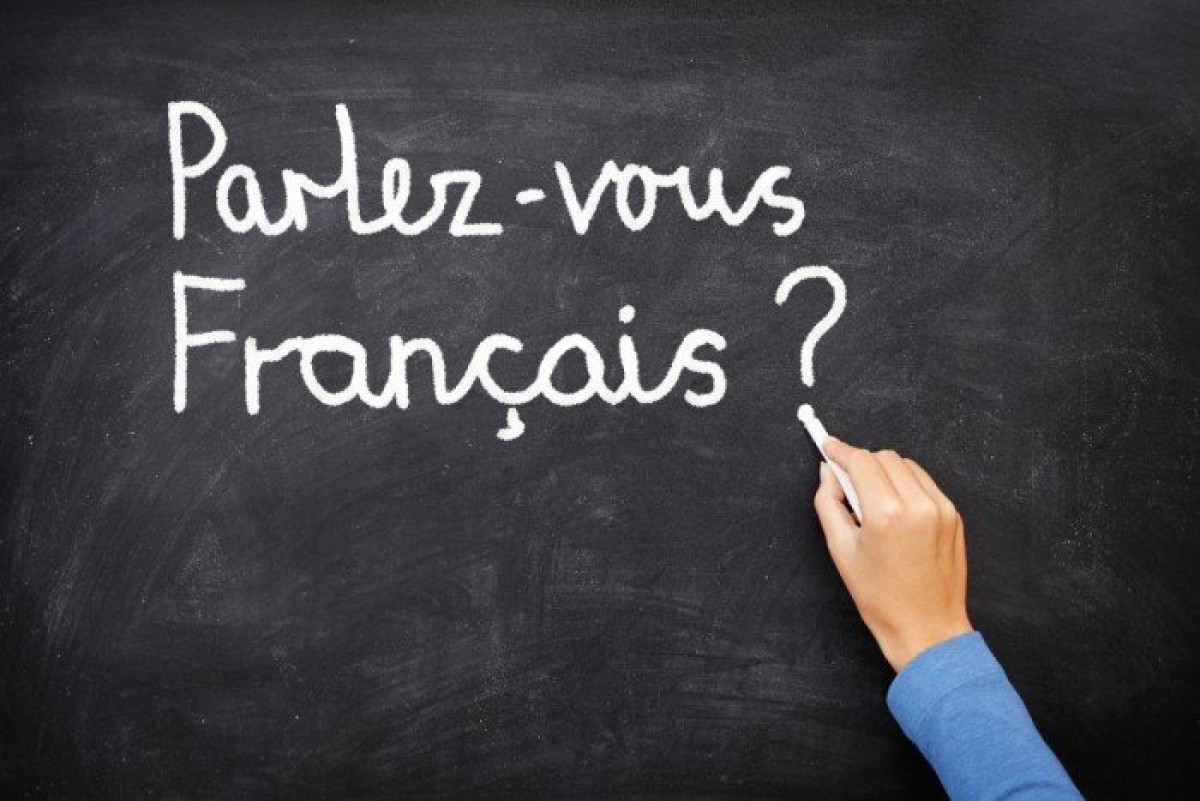 1. One language is not enough!

In today’s world, speaking one foreign language is not enough. Students who speak several languages better their chances of being accepted onto a degree, and most importantly - land themselves a great job! Learning more than one language enriches the mind and presents new opportunities throughout your life, both professionally and personally.

2. French is (along with English) the only language spoken on all five continents!

After English and German, French is the third most widely used language on the web, ahead of Spanish. An ability to understand French offers an alternative view of the world through communication with French speakers from all over the world.

Contrary to popular belief, French is not a difficult language to learn. With our immersive school language programmes at Château de la Baudonnière, Normandy and our Moulin aux Draps accommodation, our team of Animateurs encourage students to speak French at every opportunity.

5. French is a language for learning other languages

French is a good grounding for learning other languages, especially Latin languages (Spanish, Italian, Portuguese and Romanian) and even English since over half of modern-day English vocabulary is derived from French.

6. Visiting France and being immersed in the language

France is the world’s top tourist destination and attracts more than 76.5 million visitors every year. The ability to speak even a little French makes it so much more enjoyable to visit Paris and all the regions of France (from the mild climes of the Cote d’Azur to the snow-capped peaks of the Alps via the rugged coastline of Brittany) and offers insights into French culture, mentality and way of life. French also comes in handy when travelling to Africa, Switzerland, Canada, Monaco, the Seychelles and other exciting countries.

French teachers are renowned for their dynamic, inventive approach and high expectations. Since French has a reputation for excellence, students tend to be highly motivated and attain a high level of proficiency. As a Language School Travel Company, we have the pleasure of working with a high calibre of French Language teachers – all of which are very passionate about French. If you're a French teacher looking to run a French School Trip - drop us a line!.

French is often heard on the stage. Teachers like to put on plays in French and involve their students in French-language theatre festivals. Learning French helps children to express themselves and gain self-confidence in front of others. Students also learn French through songs, thanks to the vast repertoire of singers past and present.

It is easy for students to make contact with French speakers of their own age, as pen pals or via the web. Exchange programmes offer rewarding experiences for students.Thousands of French schools are twinned with counterparts around the world, creating links with the world’s largest educational network. Our Voyager Interaction programme brings French and British schools together, "...a 21st Century take on the French Exchange", where we encourage students to build new friendships before they travel. It's a proven formula where student language skills improve through experimental learning.

Interested in taking your students on a French School Trip? Drop us a line.

We’ll be showcasing our Language School Trips at the Language Show London this coming weekend, 13th-15th October 2017. Come and say ‘Hello’ at Stand 57!!

If you're not lucky enough to join us at the show and have a question about French Language School Trips, feel free to email us and we'll be happy to answer any questions.