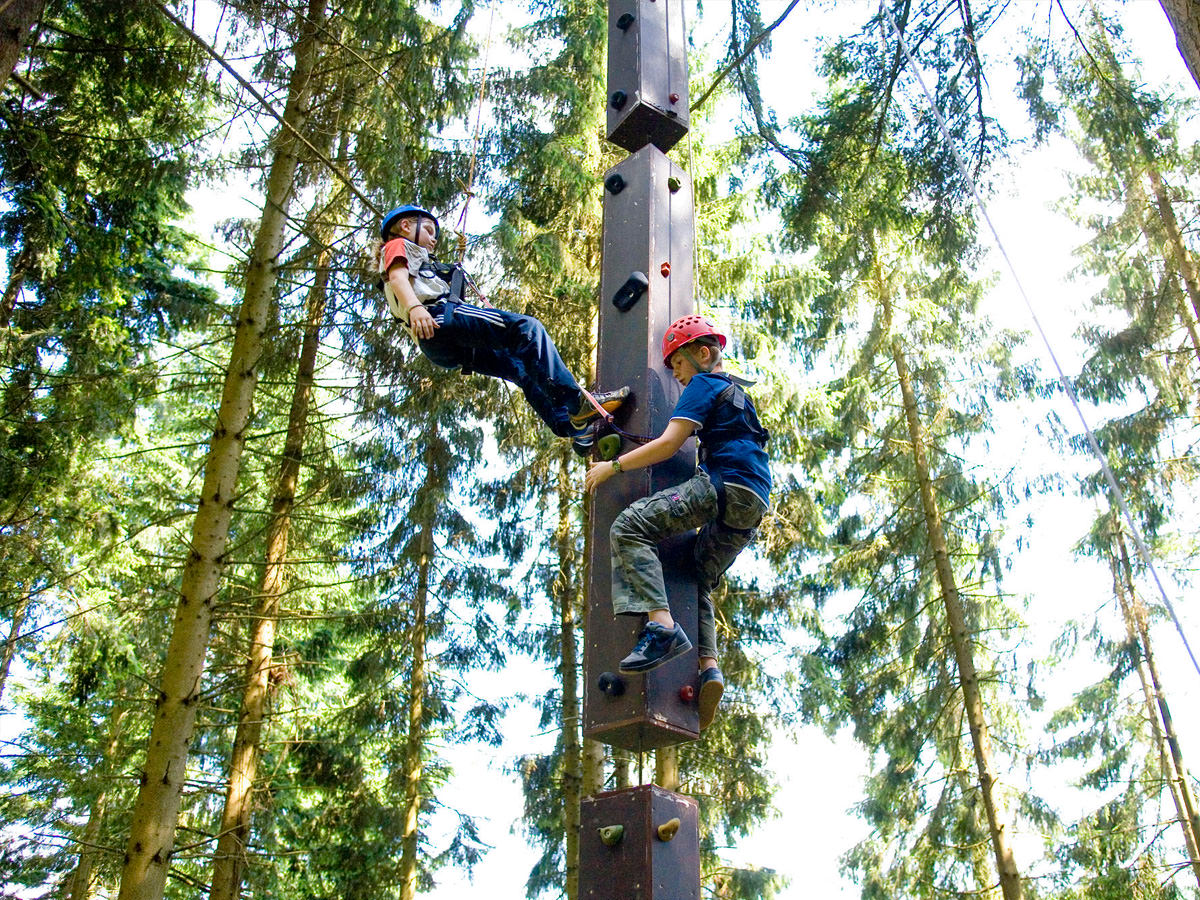 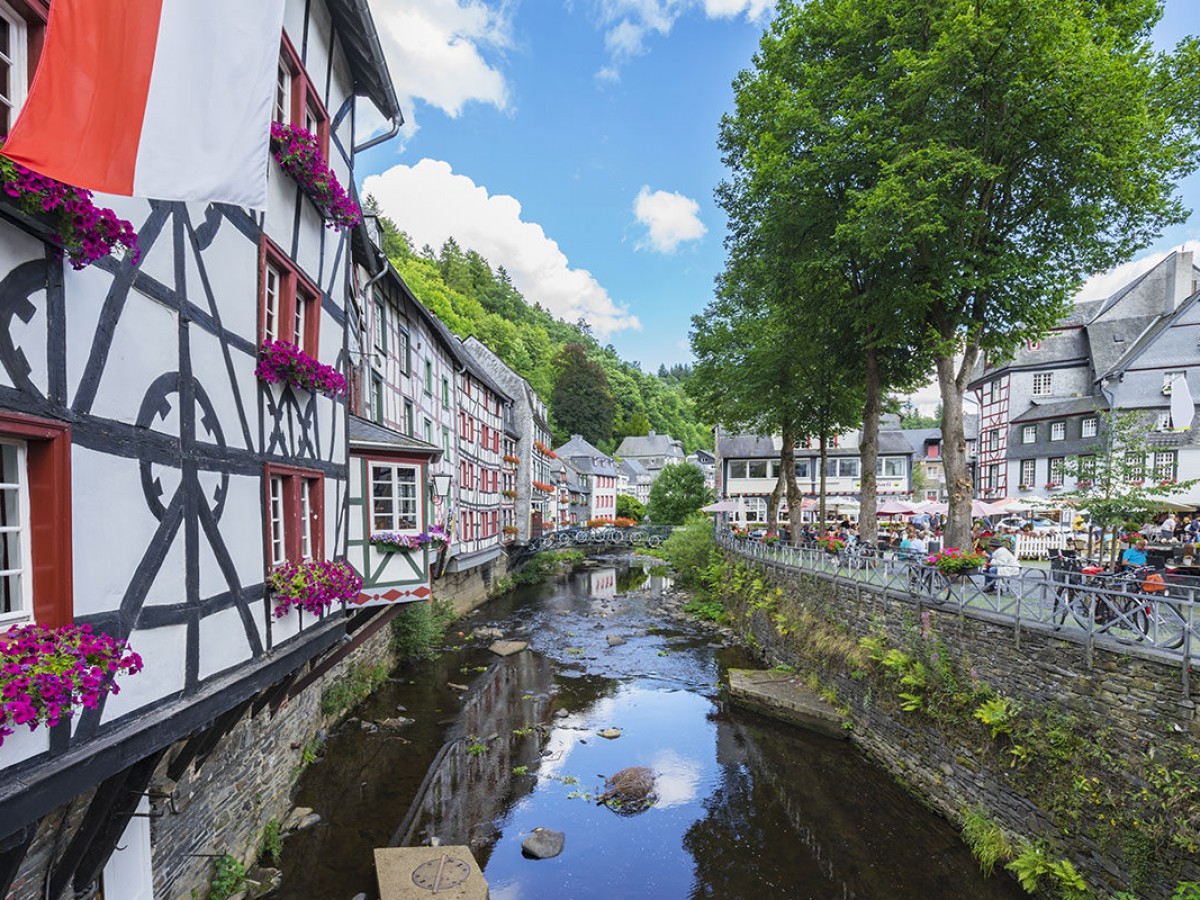 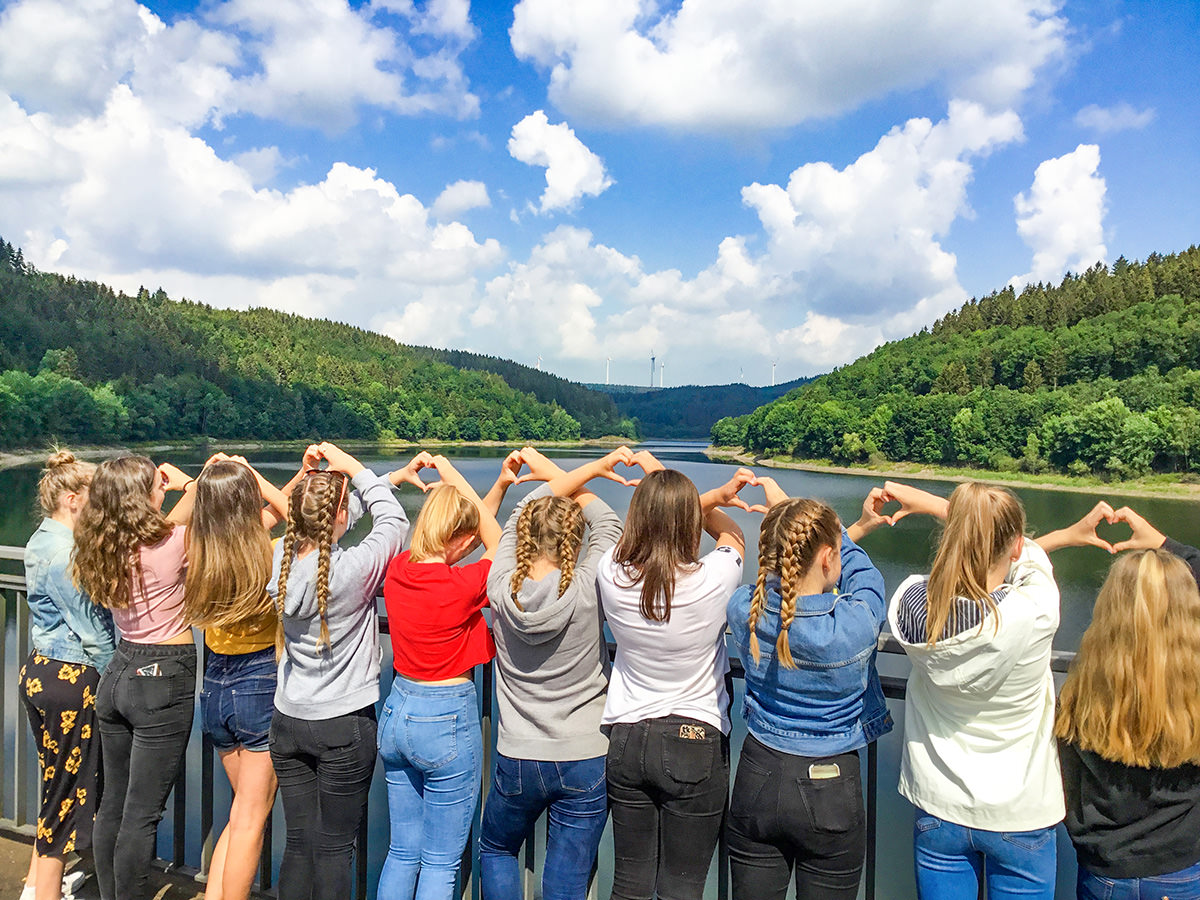 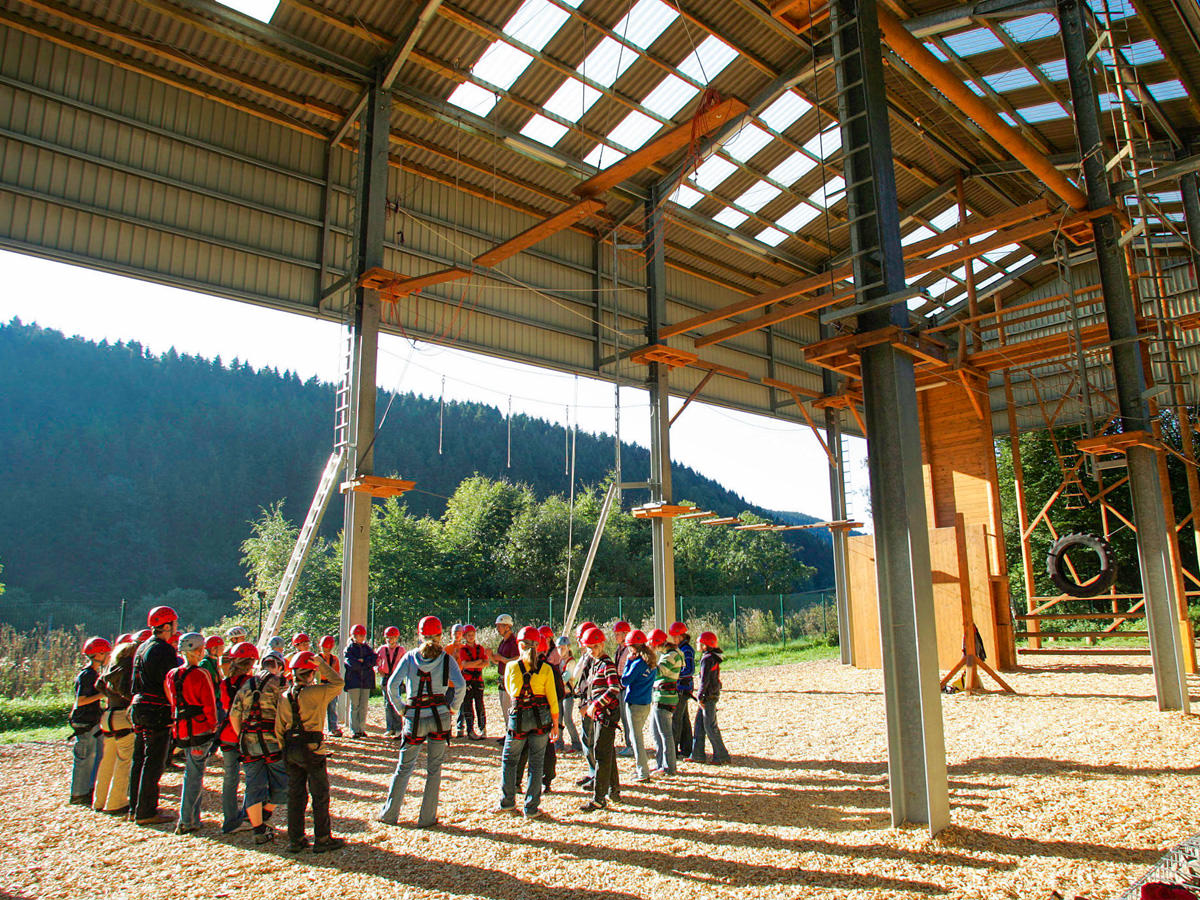 “Normally we go to large German cities such as a Berlin and Cologne but the trouble with these places is that everyone speaks to you in English. This trip was a different experience because it allowed the children to see authentic German life, in rural Germany, and to understand the culture of everyday German people.”

KEY FACTS ABOUT THE TRIP

“The purpose of the trip was to immerse the children in the German language and German cultural environment. I’ve been running school trips to Germany for the last eight years but this was my first trip to the Eifel region and I found there were many more opportunities for the children to use their German than I had expected.

The children really enjoyed the activities at the residential centre which were organised by German-speaking Betreuers and conducted in German. The Hellenthal centre has a fantastic high ropes course and the slacklining was the children’s absolute favourite activity. The outdoor games in the evening were also a lot of fun and made the children think and use their German. In all the activities the children are expected to respond in German which really improved their confidence.

The region is very traditional and gave the children an insight into real German life. The area is so picturesque and we made some great memories - such as the bird of prey show at the Wildfreigehege where an eagle flew over our heads! Because the area is not set up for English tourists, the children had to use their German, for example, we were the first non-German group to have a tour of the Oleftalsperre Dam which we all thought was very cool. The guides at the dam were great and spoke in German to the kids – though I had to translate the more technical elements.

This was the children’s first chance to use their German in a real setting and the highlight for me, as a teacher, was seeing the children speaking the language. The children realised that you don’t have to be fluent to be understood and they loved ordering their own ice creams in German at the Eiscafe! The trip broadened their horizons and showed them that there is a purpose to what they are learning in the classroom.”

What about the accommodation?

“We stayed at the Hellenthal youth hostel and outdoor centre which feels very German, set on the edge of a forest, with plenty for the children to explore. The centre is in a great location and the accommodation was of a good standard. The children enjoyed the food and there were plenty of vegetarian and meat options.

The staff couldn’t do enough for the children and the Betreuers, who organise all the on-site activities in German, were a lot of fun and really engaged the children.

This was my first school trip to Hellenthal and it was just what I was after - somewhere small, safe and not too touristy where they are not going to talk English. I’m really looking forward to going back next year.”

What were the Learning Outcomes from the trip?

“This is the best trip I’ve run for immersing the children in German and I’ve seen tangible improvements in students’ confidence speaking German. Many months later, the children still refer back to the trip in class.

The children now understand the purpose of learning German and the take-up of German at GCSE has increased since the trip with more students choosing GCSE German than French for the first time!”

Why do you choose to travel with Voyager?

“Though I could find tour operators who offered trips to Germany, they didn’t provide genuine language immersion. I came across Voyager’s French immersion tours and contacted them to see if they could provide something similar in German – which they did. I had in mind the kind of things I wanted to do and James turned my ideas into a workable itinerary. It’s a worthwhile investment because now I have found a formula which works and can run and run for the years ahead.” 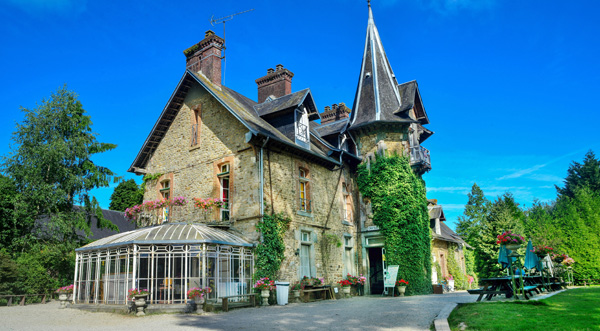 Join us on a subsidised visit to see our educational programmes in action at our centres.

Why choose Voyager School Travel for your school trip?

Our own overseas teams

With a large overseas team looking after the majority of our school trips, you can be sure of consistent and personal service. Read more →

Your booking is protected through ABTA or ATOL. As an assured member of the School Travel Forum we adhere to the highest standards. Read more →

You are in expert hands

For teachers who are serious about the educational outcomes of their school trip.