If you have not considered skiing in the Spanish Pyrenees, think again! We've got great value ski deals at a top quality hotel in this fun resort which is popular with the Barcelona weekend crowd. 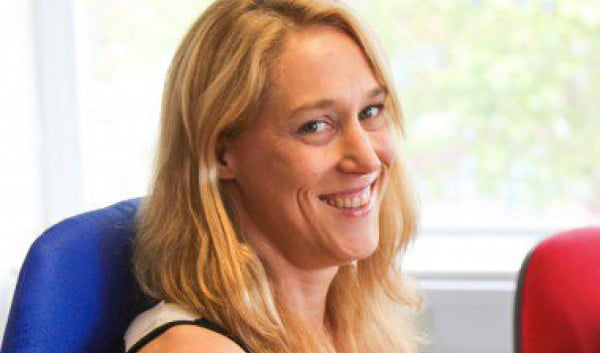 Leave us a few details and one of our educational travel experts will get back to you with a tailored quote.