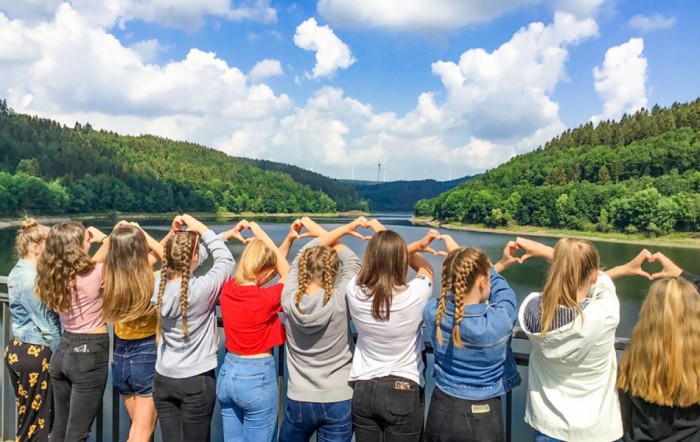 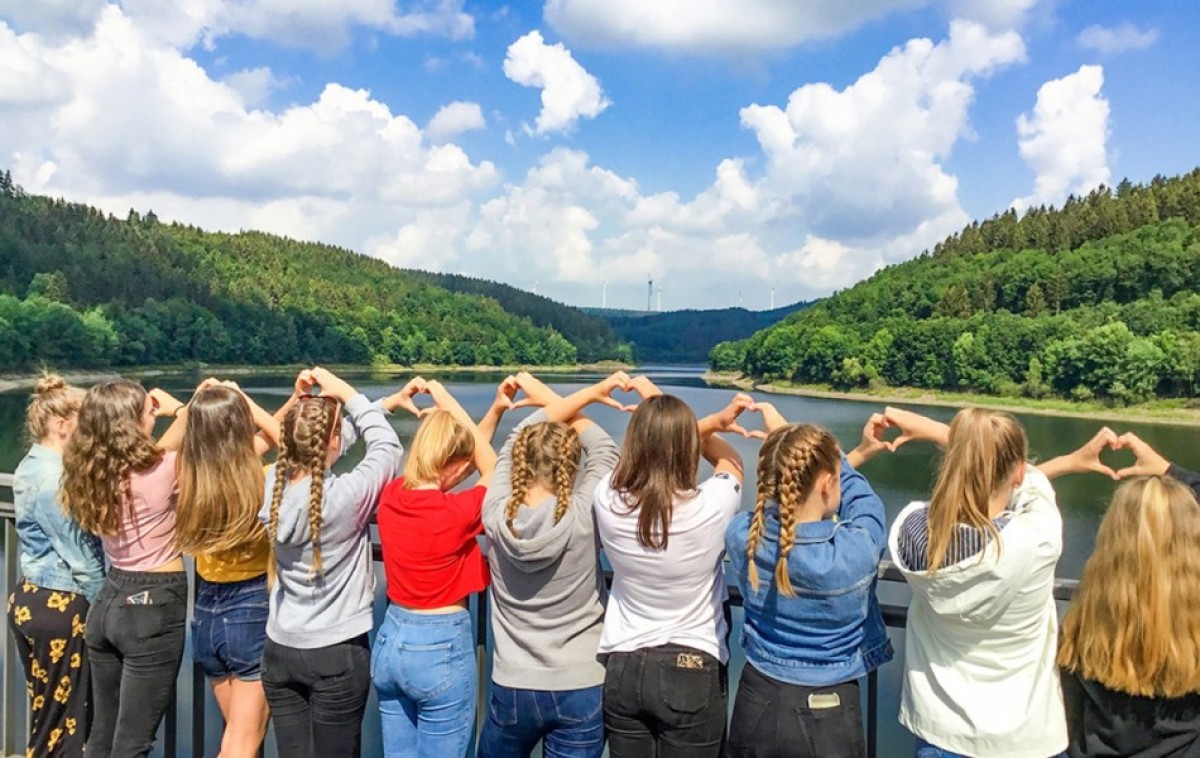 A recent study has shown an increase in demand for German linguists in the UK. Jobs site Indeed reported that the number of vacancies seeking German language skills increased by over 10% in the last three years and German has now overtaken French to become the most sought-after language by employers. And yet the number of pupils opting to take German and the number of schools offering the subject is in decline.

German language studies is in decline

According to the British Council, opportunities for students to study German in 2018 fell, with only 41% of state schools providing the subject at Key Stage 3. Not surprisingly, post-16 German study is also down, with the Language Trends 2018 report showing the number of A level German entries down by more than a third. The result is that we are heading for a shortfall in German speakers, which is only set to worsen post-Brexit.

So, it’s obvious that we need to do more to engage our students in learning German and to demonstrate the tangible value of continuing the language beyond Key Stage 3. But how can MFL teachers inspire their students to opt for German when they are presented with so many other tempting options?

Inspire your students to choose to learn German

A German language school trip is a powerful tool to engage students in the subject and encourage them to take German at GCSE and beyond – helping to stem the decline in the country’s much needed German language skills. A well planned and organised German school trip creates opportunities for students to practise their language in an authentic environment which demonstrate the relevance of learning a language in ‘real life’ – something which is more difficult in the classroom setting.

Our flagship German language school trip has been specially designed to show students the tangible benefits of learning a foreign language because it forces students to use their German to achieve a goal – whether it’s ordering an ice cream or tackling a high rope adventure course. What’s more, our native-speaking Betreuers lead all the adventure activities in German to boost students’ confidence, demonstrating to language learners that they are able to understand much more German language than they thought.

Lee Rooke, German Language Subject Lead from Kesteven and Sleaford High School noted his students had a more positive attitude to learning German after their trip to Hellehthal;

“This was the children’s first chance to use their German in a real setting and the highlight for me, as a teacher, was seeing the children speaking the language. The trip showed them that there is a purpose to what they are learning in the classroom.”

Our German language school trip to Hellenthal in the Eifel region of Germany helps broaden children’s horizons and experience a different culture first hand. We have chosen the Eifel region for our German language immersion programme because of its traditional German setting and the opportunities the area presents for children to experience genuine German culture for themselves.

In a world where businesses operate across borders and in multiple languages, we need to support MFL teachers to encourage students to take German. We hope that our German language immersion trip will be the spark which inspires a generation to become the future German linguists that the country is already lacking.

“The children now understand the purpose of learning German and the take-up of German at GCSE has increased since the trip with more students choosing GCSE German than French for the first time!”

Contact us to find out more about our market-leading German immersion school trip or to organise an inspection visit.